Learn about the Winter Olympics of 1998

The Nagano Winter Olympics in 1998 hosted athletes from 72 different nations who competed in 68 different events across seven sports. The events were held at various locations in the prefecture including the well-known winter sports playgrounds of Hakuba and Nozawa Onsen, and were seen as a celebration of the Olympic motto ideals: Higher, Faster, Stronger. The Nagano Olympic Museum serves to remember the excitement of the 1998 Games, and inspire an interest in sports for future generations.

The museum has a host of memorabilia on display, including examples of the medals which were awarded to athletes. The medals are uniquely Japanese in that they feature maki-e, a type of lacquer art where powders from precious metals like gold and silver are sprinkled on as a decorative element. You'll also find a two-seater bobsled at the museum which was used by the Japanese national team, the torch used for the Olympic relay, skates worn by Hiroyasu Shimizu who won gold in the men's 500 meter speed skating event, examples of the Japanese team uniforms, and plenty more.

The museum is open 7 days a week from 10 am until 5 pm, and admission is free. Do check their website before your planned visit, however, as they occasionally have scheduled closure days.

The museum is taking a number of additional precautions as a result of COVID-19, which include asking guests to fill in a visitor's card in the event of an infection, requesting masks to be worn, and providing alcohol-based hand sanitizer at the entrance.

The Nagano Olympic Museum is located a 10 minute taxi ride from Nagano Station, served by the Hokuriku Shinkansen, the Shinetsu Main Line, the Kita-Shinano Line, and the Nagano Electric Railway's Nagano Line.

Alternatively, if you're driving to the museum, take the Suzuka-Naganohigashi Interchange from the Joshin-etsu Expressway. The museum is only 3.5 kilometers from the expressway exit. Parking is available on the north side of the venue, along M-Wave Boulevard.

I'm an expat who has lived abroad for almost a decade, including 7 years in Japan. I've also visited 44 of 47 prefectures and hope to get to the last three someday! I'm particularly fond of exploring off the beaten path destinations, gardens, and tea houses, and have a real interest in Japan's gr... 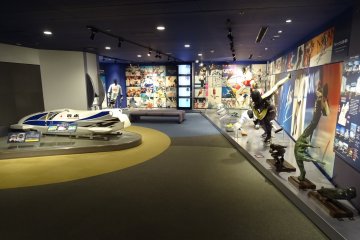 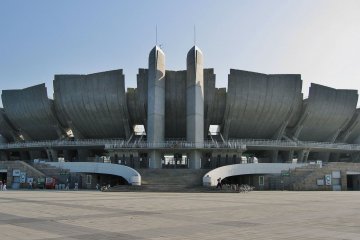 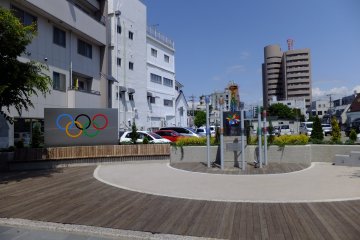